Anterior cruciate ligament (ACL) tears have always been considered devastating injuries for athletes given the amount of time and input involved in the 12-month rehabilitation process. However, there is growing high-quality evidence to support non-surgical management for ACL tears, this can lead to earlier return to sport and earlier resolution of symptoms without increasing risk of long term degenerative arthritis.

There are many myths and assumptions made about ACL tears which sometimes suggest surgery is the only option. As mentioned above, the concern that patients cannot return to high level sport following an ACL tear is not true. Also, many people are of the opinion that unlike ankle ligaments, the ACL cannot heal itself, however there is emerging evidence the ACL can re-attach and heal. Knee instability is another area of misinformation, despite the increase in joint laxity with ligament injuries, functional stability is often preserved, due to patients’ muscle strength, motor control and co-ordination adequately compensating for this loss of ligament integrity. 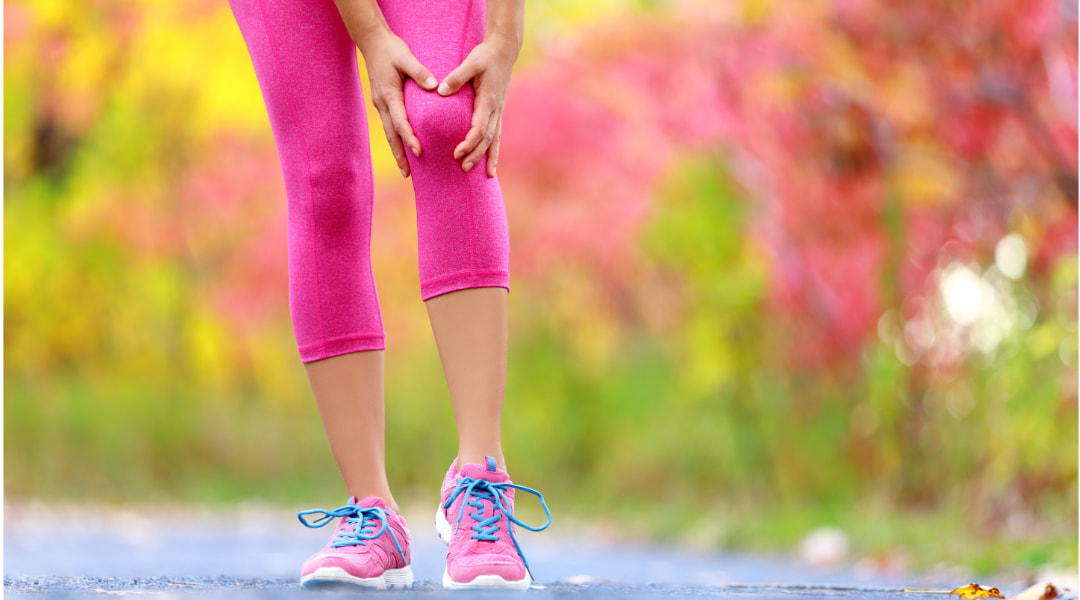 Once an ACL tear has been diagnosed, discussing management options is essential. It is logical (and supported by evidence) that patients should commence conservative management early, including physiotherapy, education and exercises. This early management follows a similar process to post-operative protocols but due to the fact there is no graft, recovery times should be shorter. After the initial phase of recovery, physical strengthening and goals based return to activity including sport are important. Poor physical performance predicts worse long term outcomes.

Rehabilitation following ACL surgery generally takes at least one year, this is in part due to the changes that occur at the graft. Even after this lengthy rehabilitation process, many athletes who return to high level sports end up re-rupturing their ACL. Interestingly, many patients are encouraged to undergo conservative management while they await surgery, in groups of patients like this who never end up undergoing surgery, MRIs and CT scans showed a complete healing of the ACL at 2 and 3 years allowing them to return to sport.
​
The growing evidence for conservative management of ACL tears suggests there needs to be a big shift in the way we view this injury. For a long time, surgery has been considered the only option, however with high re-rupture rates and slow recovery times it makes sense to shift toward conservative management. Our Physiotherapists can guide you through a comprehensive rehabilitation programs and help you make the right decisions regarding your best management options. 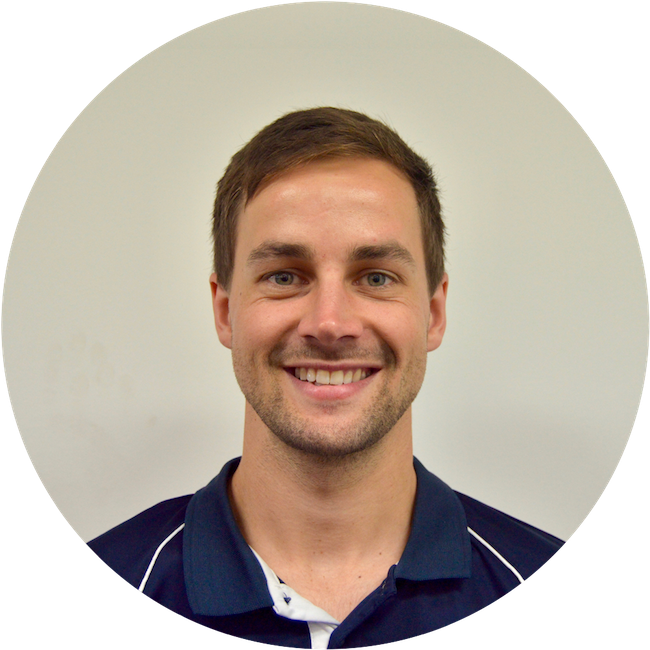 Francis Staude
Physiotherapist
​
As a Physiotherapist Francis enjoys treating a wide range of musculoskeletal conditions and is particularly passionate about getting athletes back to match fitness following sporting injuries. Francis also takes hydrotherapy classes once a week Bayswater Waves, helping clients with symptom relief, rehabilitation and injury management in the pool. 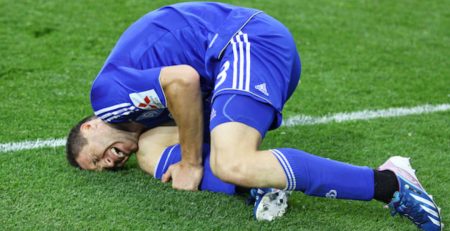 We all get it. Most of us have had an injury... read more 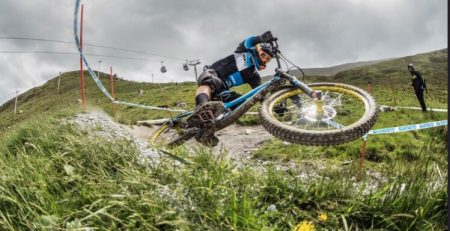 In this newsletter, we will discuss cycle and related injuries.  Cycling is... read more 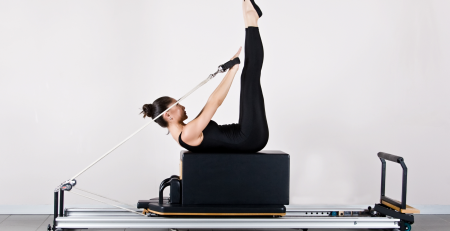 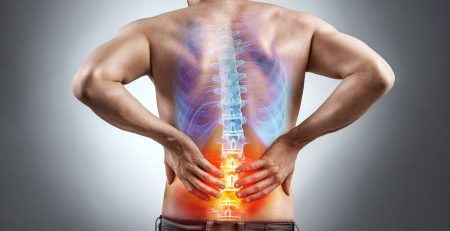 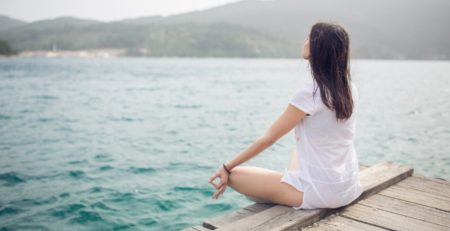 Hyperventilation and The BradCliff® Method

Breathing is one of the most basic and fundamental functions of... read more 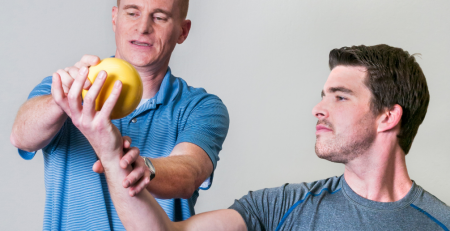 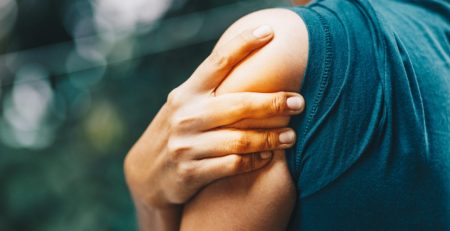 What is Frozen Shoulder? 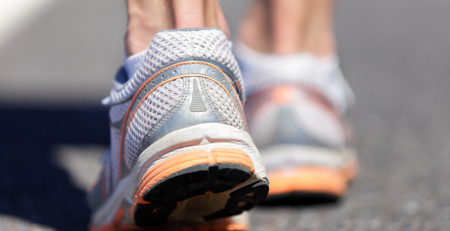 Did you increase your running distance whilst gyms were closed? Did... read more 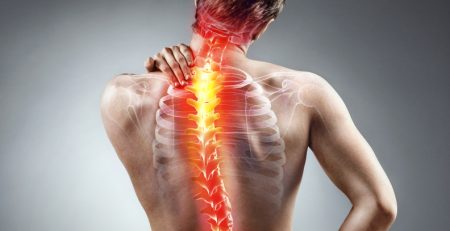 What care should you receive when you have musculoskeletal pain?

Here are 11 recommendations for high quality care.   I was recently heavily... read more 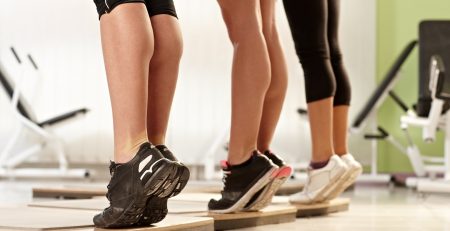 Why do I get tight, sore calves?